Welcome back commanders for another RTS tip!
After gaming with a lot of different commanders from different walks of life, I find that we all have an inner turtle. As a refresher, the ‘turtle’ is the name for a player that builds a huge base with massive base defenses, making their fortress unbreakable, at least in their minds. The main issue with this strategy is that players don’t expand and their enemies can quickly scoop up a lot of territory and resources, making themselves unstoppable.

Why do players bunker in like this when it’s dangerous to do so?

They do it because it’s fun! It’s a lot of freaking fun having a massive base with supplies being dropped in to fuel your mega war machine! Nothing is more fun to me than to construct a logistic and military network from the ground up. This is actually the exact problem with playing as a turtle.
As I was growing up, I was taking games like Sim City, Sim Farm and similar titles more seriously than war games of a similar time. Why? Because there is a much greater investment and reward in a Sim City game that can take dozens of hours as opposed to a skirmish that can be done and over in 20 minutes. The investment in building a city and the reward is an amazing experience.
Don’t get me wrong turtles aren’t bad, but that mental set is more appropriate for peaceful situations. To survive on the battlefield, you will need to think more like a wolf on the hunt and less of the very non-threatening turtle that can take a long time to prepare for battle. It takes a completely different style to run a city or wage war. The best way to come out of your shell is to learn by playing with others and watching the replays of your fights. This gives you an amazing opportunity to see how your opponent got the jump on you or how you turned the battle around in the final moments.

This and other great strategy game tips can be found in the forums:
megacycleentertainment.com/forums/forum/strategy-games/general-strategy-game-tips-and-tricks 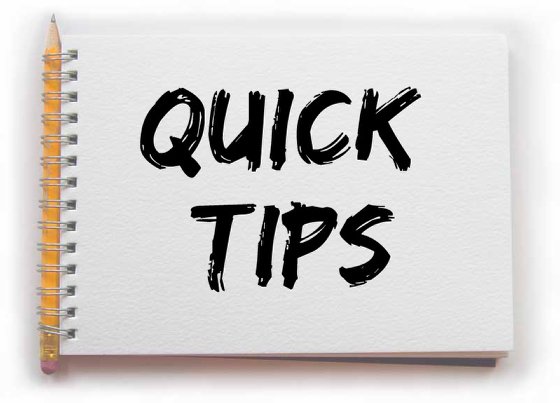